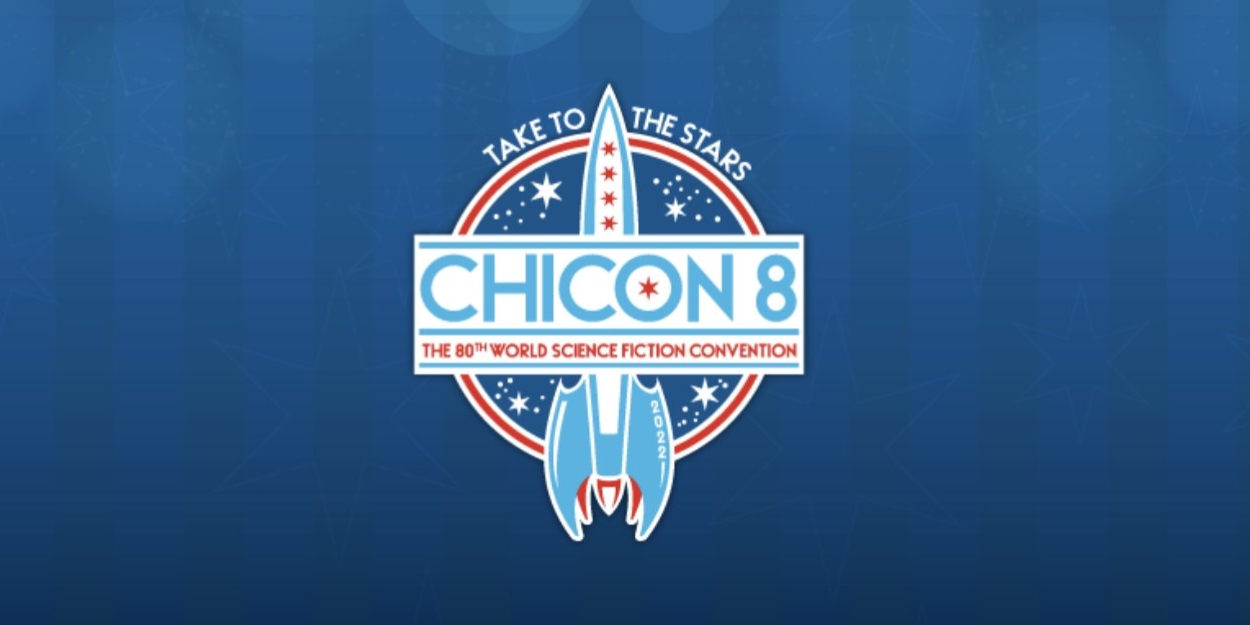 23 Winnipeg will host the 2023 NASFiC in Winnipeg, Manitoba, Canada. NASFiC will be held in North America in the year Worldcon is held overseas (in this case, 2023 Worldcon will be held in Chengdu, China in August 2023). 343 votes were cast in the election, with 312 votes in favor of Winnipeg.