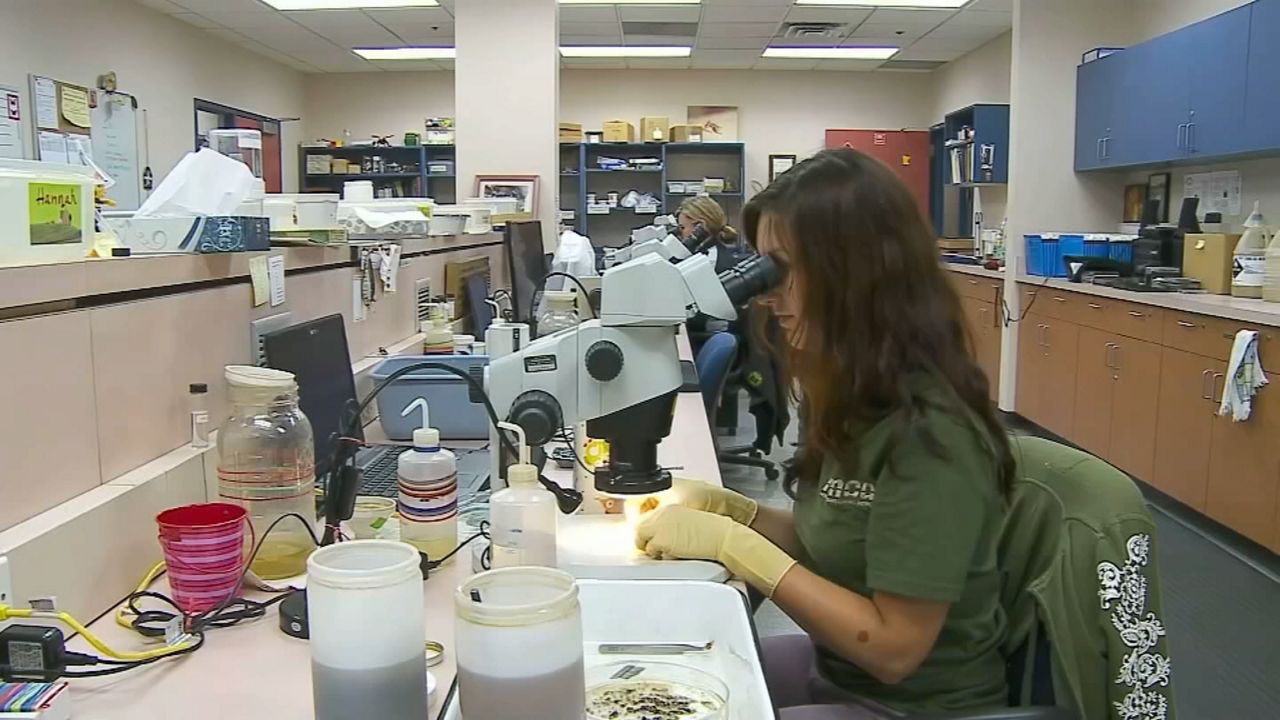 The sample is related to a case of paralytic polio previously found in an unvaccinated official in Rockland County, the state health department said.

“There are already too many New Yorkers paralyzed by polio. I don’t want to see another paralyzed,” said State Health Commissioner Dr. Mary T. Bassett. “Polio in New York today is an imminent threat to all adults and children who have not been vaccinated or polio-vaccinated. We must do everything possible to ensure that we protect ourselves, our children and our patients from this dangerous and debilitating disease through effective vaccination.”

Previously, health officials detected polio in wastewater from Rockland, Orange, and New York City. The samples provided additional evidence of local transmission of polio, which can cause paralysis in infected people.

Health officials in New York State and Rockland County announced in July that the United States had its first confirmed case of polio since 2013 and began analyzing wastewater shortly thereafter.