Board wants honest, experienced visionary for next Nebraska education commissioner 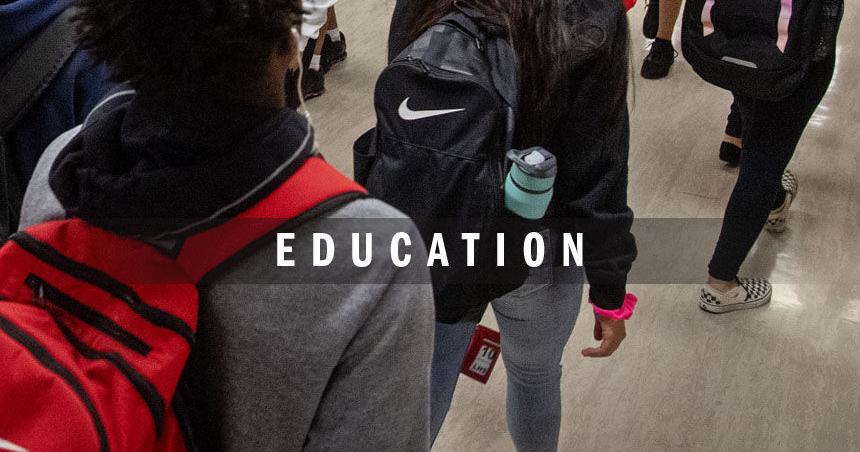 If you’re an honest, experienced, visionary education leader, the Nebraska State Board of Education may have a job for you.

Board members Friday reached a consensus on some attributes they want in the next Nebraska commissioner of education.

It appears that applicants may not need to be a former superintendent, though having that on one’s resume might help convince some board members that you’re the right one for the job.

Being energetic, charismatic, a critical thinker and a good negotiator also are on the want list.

Consultants with a search firm led the members in a brainstorming session to determine the board’s wants. The attributes identified by the board will be fine-tuned in the coming days and form the basis of the job description for the position.

The board is paying a search firm, McPherson and Jacobson, to help it find a replacement for Matt Blomstedt. He resigned Tuesday and joined a Washington, D.C., firm.

Among the top character traits board members seek are honesty, trustworthiness and fairness.

“We need to be able to trust our new commissioner to fulfill the vision that we have on a day-to-day basis,” said Elizabeth Tegtmeier, a member from North Platte. “And if we as a board can’t trust him or her, the public won’t be able to trust us either.”

And as for professional experience, board members said they want a visionary educational leader who’s a creative problem-solver and a good communicator. The candidate, they said, should have experience with complex organizations and varied school districts and setting.

Board President Patti Gubbels said applicants should have experience managing a large organization like the Nebraska Department of Education with its multiple responsibilities.

Last week, Melissa Poloncic, president of the Nebraska Council of School Administrators, said many superintendents and educators across the state would like the next commissioner to have superintendent experience.

One of the consultants, Steve Joel, a former superintendent for Lincoln Public Schools, cautioned the board against making superintendent experience a requirement.

Joel said that could exclude potentially good candidates, such as assistant or deputy commissioners in other states who are ready to be commissioners but don’t have superintendent experience.

Penner said he still would like a person from the superintendent ranks.

“I understand you don’t want to be too specific,” Penner said. “But this is one that I’m personally looking for and hoping we find a qualified Nebraska superintendent.”

Board member Sherry Jones said she wants someone with “fear of the Lord” who understands and appreciates Midwestern values.

Jones said that God’s word says “a fear of the Lord is the beginning of wisdom” and that a person who fears will lack nothing.

“That’s what I want for our commissioner, to be wise and to lack nothing,” Jones said.

Jones, interviewed after the meeting, said her faith is foundational in her life. She said the nation has drifted from the biblical principles on which it was founded.

Joel said he would like to begin advertising the position in the next five to 10 days.

The public will have a chance to weigh in via an online survey.

The timetable calls for naming finalists in late March.

Get our local education coverage delivered directly to your inbox.

Basic rights that teachers do not have