Getting higher education help from the marijuana trade 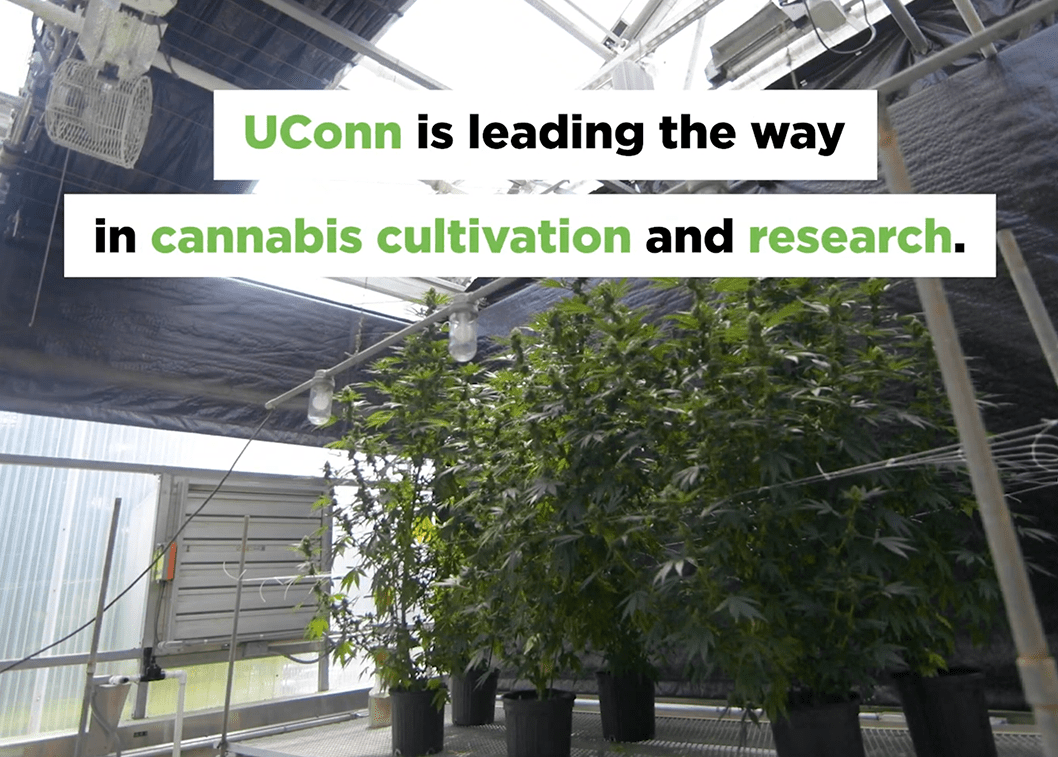 The marijuana industry does not require higher education.

Consider what the industry looked like 20 years ago. Federal authorities threatened suppliers with national defense (Coast Guard) and paramilitary resources at the border. Anyone operating in his chain of supply faced severe consequences and loss of freedom. Even more dangerous was the possibility that he, one of the hundreds of thousands of local police officers, would discover the marijuana suppliers and imprison them.

The last of these risks is now fading. State and local governments are increasingly prohibited from interfering in the marijuana trade. Connecticut joins the ranks of states where marijuana is largely decriminalized at the local level.

Marijuana supplies in the United States have been strong even as federal, state, and local resources were actively undermining the industry. estimated at $46.4 billion. The industry has figured out how to make marijuana available even under the most difficult circumstances. Therefore, without the help of higher education, it is not surprising that supply will naturally expand as national and local barriers are removed.

Higher education has never been a prerequisite for supplying marijuana in an era of extreme prohibition.Mexico has historically been one of the most important black market suppliers of marijuana in the United States. The government has the lowest cost of education per student within the Organization for Economic Co-operation and Development.

Marijuana is colloquially known as “weed”. Hard to grow weeds. This is not a job that requires an advanced degree. There is also the risk that advanced cannabis research is actively harming Americans, including young people. There is new evidence that the more potent marijuana is, the more likely it is that teens will get sick.

It’s strange that Connecticut taxpayers subsidize so-called “cannabis research” in the state’s higher education system. UConn has a “Cannabis Program”. My employer, Eastern Connecticut State University, hosts the “New England Cannabis Research and Education Conference” and sells “Sensimira” sponsorships to anyone who donates $1,000. These are misguided attempts by cash-hungry management to participate in a speculative frenzy.

Ultimately, the marijuana supply will be similar to that seen in the alcohol supply. We already have all the tertiary education programs we need to make beer and wine accessible, and the same goes for marijuana.

In modern times, higher education is under-resourced. Public support for colleges and universities is rapidly disappearing. That support cannot be wasted on fads like “cannabis research.” For example, there is a well-publicized mental health crisis among undergraduates. It is unfortunate and disturbing that colleges and universities waste resources on unnecessary programs when the mental health needs of their students are not addressed.

This kind of blatant disregard for student care does not bode well for the future of public higher education in Connecticut.