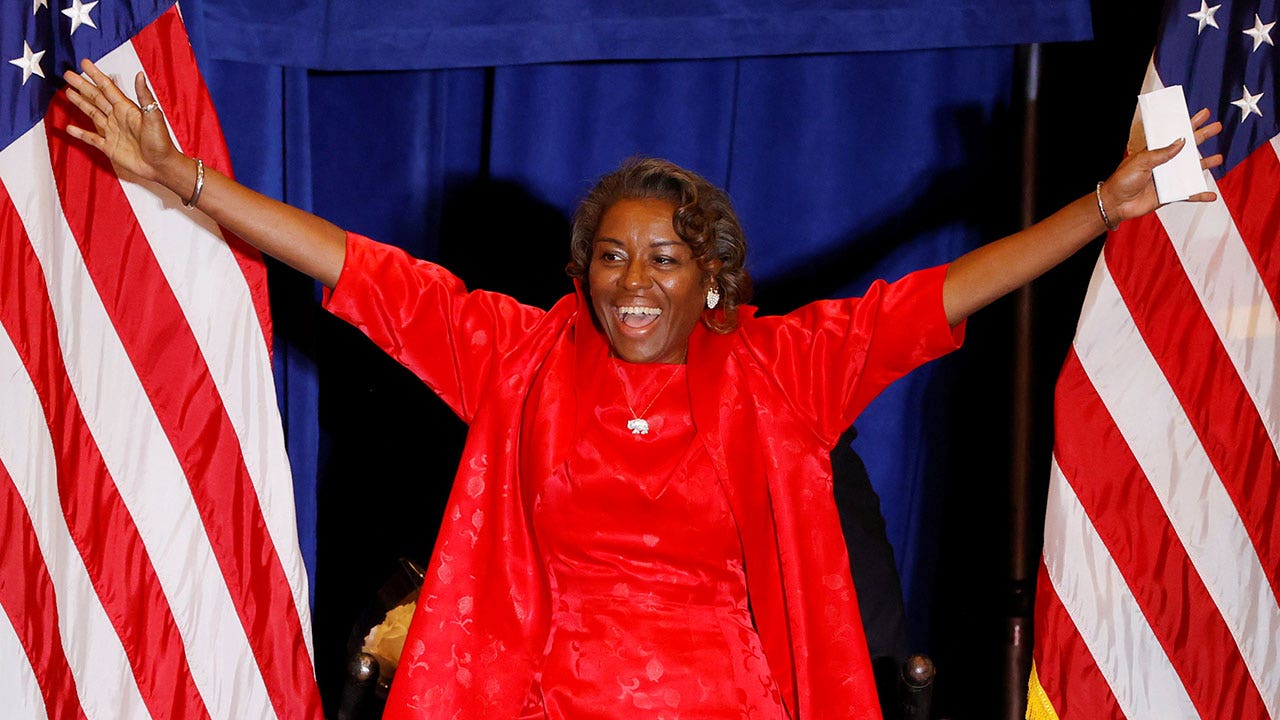 On “Sunday Night in America,” Virginia Lieutenant Governor Winsam Sears heralded what she believes will be the most important issue heading into the 2022 election season: education.

Host Trey Gowdy discusses ongoing efforts by many Republican figures like Sears to expand school choices for parents of schoolchildren as President Biden seeks to write off college loan debt. Sears argued that black families like hers were forced to fight teachers’ unions to provide school choices for their children.

She further suggested that conflicts over school choice have become an emerging “Brown vs. Board of Education” issue among black and minority families.

“This is a new battle for me, Brown vs. the Board of Education. Because what was it? It was about a parent’s ability to choose the best school for their child. And 50 years later, We’re here, and we’re still making that request. In fact, we’re not asking for it anymore. We’re going to get it.

Gowdy gave reports that some students are now 20 years behind in their education due to COVID policies and lockdowns.

“Before COVID, the kids weren’t doing so well either,” she pointed out. “This is a national security crisis, and now COVID is making things worse. I have a teacher at one of the schools and she said, “Lieutenant Governor, our kids usually come to us two grades behind.Now they are four grades behind. ‘What should I do?'”

Virginia Teachers Suing School District Over Pronoun Policy: They Think They Know Better Than Their Parents

“As a Republican, a libertarian, and an independent demographic, we wanted to reopen schools during COVID because private schools were open. Now we’re told by the Biden administration, no, it was the Republicans who wanted the schools closed. Children are not progressing.

Virginia Gov. Glenn Youngkin held a “back to school” rally on Wednesday to support parents opposing the coronavirus measures.
(Photo by Al Drago/Bloomberg via Getty Images)

Lindsay Kornick is an Associate Editor at Fox News Digital. You can send story tips to lindsay.kornick@fox.com and her Twitter (@lmkornick).