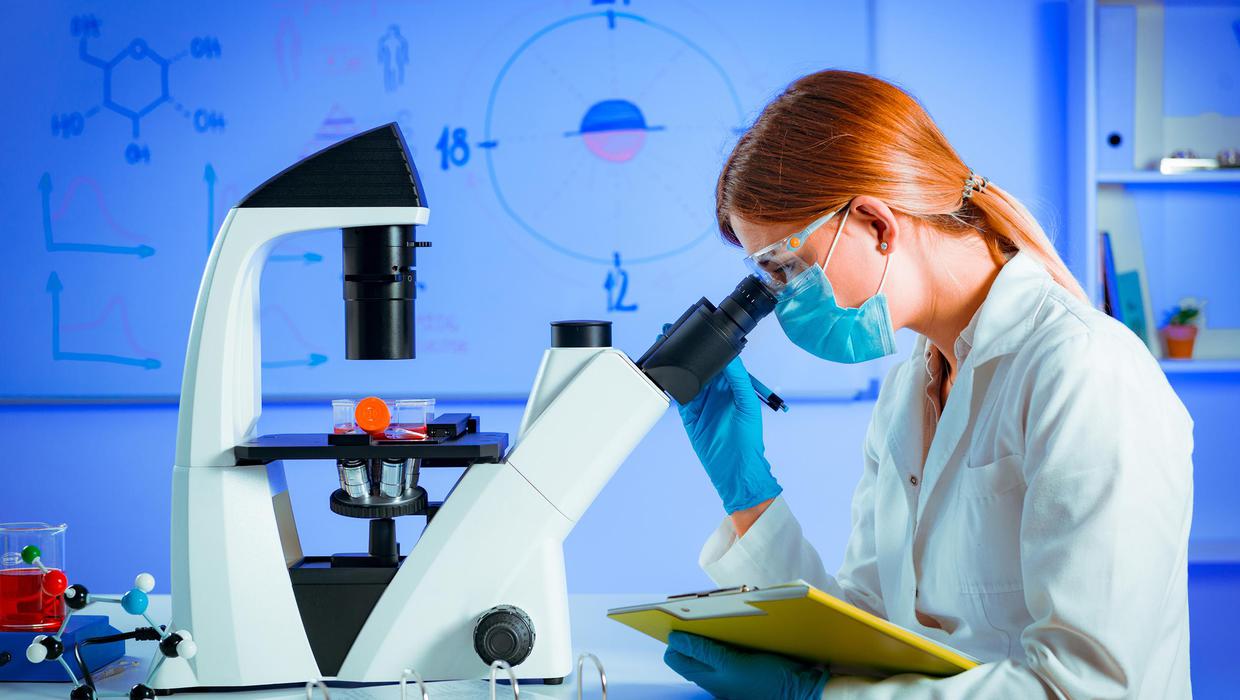 The City of Limerick and County Council aim to create a Life Sciences Innovation Hub that will provide lab space and other facilities to support Midwest startups.

His council requested tenders for feasibility studies to evaluate potential sites and produced a set of recommendations for developing concepts for the Limerick area.

The idea is to have a successful biopharmaceutical project in the city of Limerick, along with Kinetic Labs in Waterford and The Campus in Cherrywood, Dublin, according to tender documents released earlier this month.

The facility will complement the existing regional R&D infrastructure that already exists through SSPC, PMTC, Shannon ABC, the University of Limerick’s Institute of Health, and many of the major multinational companies operating in the Midwest.

According to council documents, the incubator will provide early stage SMEs with access to “prohibitively expensive” specialized equipment and lab space to provide bespoke spaces to accelerate growth and promote science in the Limerick area. It says it will help fill a gap in the startup ecosystem. .

“Early-stage life sciences entrepreneurs and researchers can use the facility to explore, test ideas, and grow their businesses,” the document states.

“As part of its regular operations, the Hub will run regular accelerator and venture development programs for a cohort of life sciences start-ups to mentor entrepreneurship and scientific excellence and invest potential. Advise on routes that are accessible and promote an environment of peer learning.”

The project is on a tight schedule with tenders scheduled for the first week of September.

Winners are expected to complete an interim report by November 18th and include it in their application for the Regional Enterprise Innovation Scoping Scheme grant.

The entire project is expected to take four months with a budget of up to €42,000.

Earlier this year, Eli Lilly said it would invest €400 million in a new manufacturing facility in Limerick that would add 300 jobs.