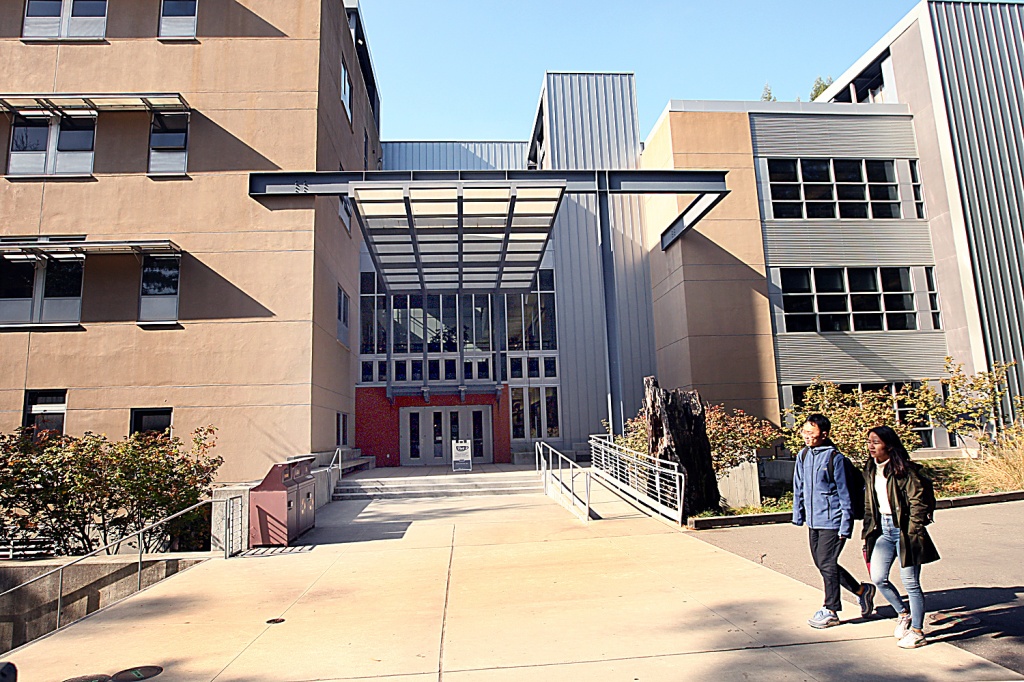 The UC Santa Cruz Alumni Committee announced this week that Mary Bannister has been named to the Earth & Planetary Science Hall of Fame.

The award is intended to highlight the different ways Santa Cruz alumni pursue life and career success and how each member’s Santa Cruz experience contributed to that success.

After graduating, Bannister spent 10 years in Alaska participating in engineering studies on the Trans-Alaska pipeline and offshore infrastructure, according to the biography announcing her choice. Since the late 1980s, she has worked with California Water Resources. When she retired in 2016, she was the general manager of her Valley Water Management Authority in Pajaro.

“I am grateful and very honored to receive this award,” Bannister said in a prepared release about her selection.

Bay Federal Credit Union announced the appointment of Marissa Ledesma as the new Branch Manager and Vice President of the Aptos branch. Ledesma has nearly 10 years of experience at Bay Federal.

“This branch is really special to me. Over the years, I have developed relationships with many of the members here,” Ledesma said in a prepared release. We look forward to getting the community excited in the way we do.”

Ledesma graduated from Soquel High School and was born and raised in the Santa Cruz area. She currently lives in Capitola with her husband.

Third graders at Mount Madonna School are among the 62,000 students nationwide in the College Board’s National Recognition Program for outstanding academic performance in school and on the PSAT 10 and/or Advanced Placement (AP) exams. has been awarded an academic excellence award.

Got a story to tell, an event to report, an award to announce? Tell Name drop. Email Namedropping@santacruzsentinel.com. Name drops will be revealed on Sunday and Monday in Sentinel.