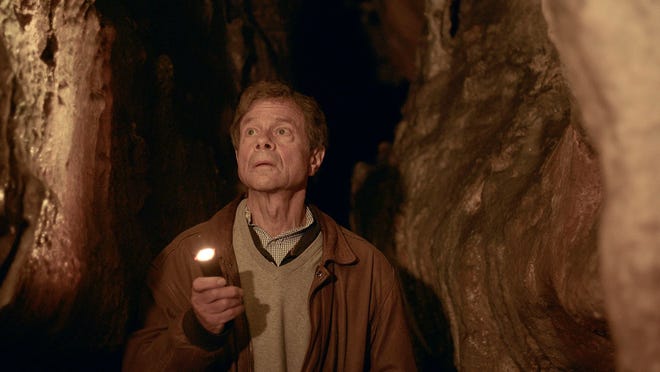 Traveling around the world, the Bucks County-based partner produced a three-part documentary titled SEARCHING: Our Quest for Meaning in the Age of Science.

It airs Wednesdays at 10:00 pm and January 18 and 25 on Philadelphia’s Public Broadcasting System (PBS) Channel 12 (WHYY).

Series director and co-writer Jeff Haynes Stiles and his partner Erna Akuginou collaborated with physicist and author Alan Reitman to write, “The key discoveries of modern science are ours.” How can it help you find direction?” in space. ”

Haynes Stiles was reading Reitman’s book about how the atoms in each person’s body originate in stars when the idea for the series came to him. He was a senior producer on the documentary Cosmos and other science films.

The series consists of three parts, starting with “The Stars & The Osprey”, which begins with the late-night experience of the stars, the sea, and Reitman.

In the second part, “The Big & the Small,” Reitman talks with rabbi and bioethicist the Dalai Lama about consciousness and future states, discussing where humans fit between atoms and stars and how moral It dramatizes the question of where we fit in the universe. Artificial intelligence.

Part 3, Homo Techno, delves into how technological advances will affect our future evolution.

Haines-Stiles and Akuginow have lived in an old farmhouse in Bucks County since 2017, and he says, “I love it here. In fact, I’ve found more great neighbors and good friends in the country than I used to.” ‘ said. ‘Big cities. ‘ We planted new trees, fought ash, grew tomatoes and kale, and volunteered to make videos for local campaigns. Since 2019 he is also working on SEARCHING. “

The series is distributed by American Public Television and made possible by a grant from the John Templeton Foundation. For “anytime, anywhere” streaming, the series will air in English and Spanish on the website SearchingForMeaning.org and on PBS.org for the next 60 days.