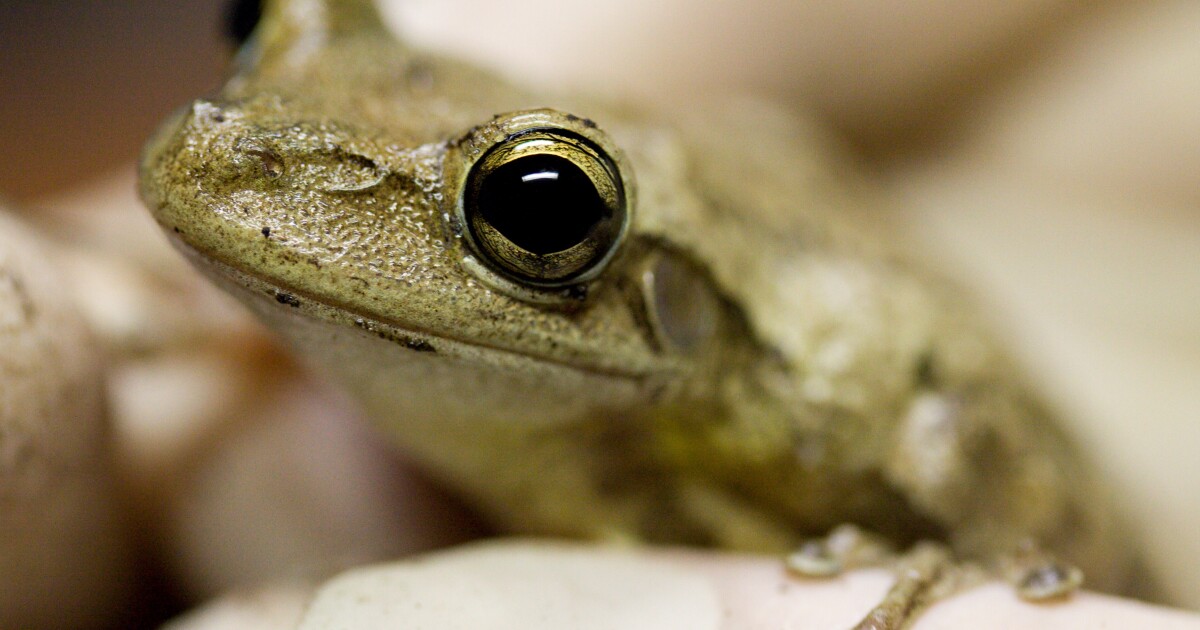 According to a study published in the journal earlier this year, Comprehensive Environmental Science Here in the United States, invasive species cost the U.S. economy more than $21 billion annually, with the agricultural industry being the hardest hit. Researchers say increased migration and global trade are largely driving the spread of invasive plants and animals.

In response to this growing problem, the University of Florida Institute of Food and Agricultural Sciences (UF/IFAS) is establishing a new Invasion Science Institute (ISRI). More than 120 UF/IFAS scientists from more than 20 departments are dedicated to the detection, diversion, tracking and management of exotic and invasive wildlife and plant species.

According to UF/IFAS, “The institute will support the development and implementation of a portfolio of interdisciplinary research to address key challenges in the prevention and control of invasive alien species affecting the natural, agricultural and urban environment. To do.”

In this episode, we meet the new Director of the Institute, Dr. Matthew Thomas. He is an internationally acclaimed entomologist and ecologist, with over 30 years of experience in researching a wide range of projects and issues primarily related to the ecology and control of insects and diseases.

For the past 15 years as Professor of Entomology at Pennsylvania State University, Dr. Thomas’ primary research interests have focused on the role of environmental factors such as climate change, urbanization and insecticide resistance in the distribution of vector-borne diseases such as Zika, dengue and malaria. was. .

Previously, he held tenured positions at Imperial College London and the Department of Entomology at the Commonwealth Scientific and Industrial Research Organization in Australia.