VOTERS MUST SUPPORT PROPOSITION 28 AND SUPPORT ARTS AND MUSIC EDUCATION 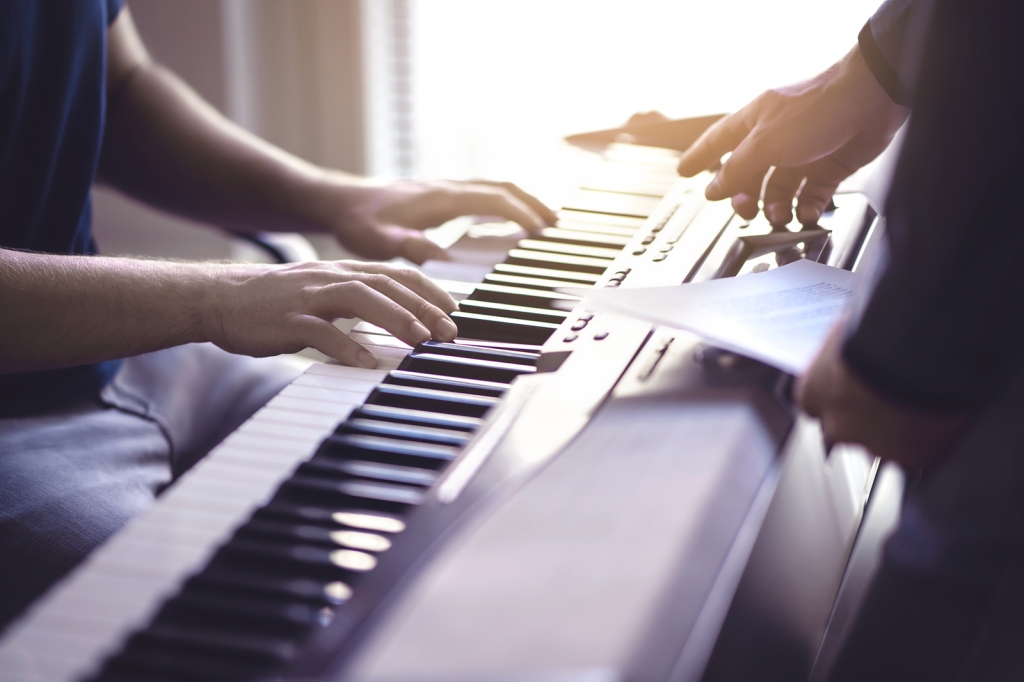 All things being equal, it’s hard to imagine anyone not thinking that more money should be spent educating music and art students.

Arts education not only opens up worlds of culture, creativity, beauty and imagination, but through repeated research, students improve their critical thinking, increase empathy, reduce intolerance, and improve memory and memory. is presented more prosely. Note. It’s not an add-on for the dilettante. In schools, among other things, it leads to fewer disciplinary violations, better attendance, and better college aspirations.

But only 22% (just one-fifth) of public schools in California (compared to 72% in New York City).

As one school superintendent put it, the simple truth is, “In difficult times…the first thing to go is the arts program.” Easier to truncate than literacy or math or science, and money doesn’t always rematerialize when the crisis is over. Across America, art education has declined in his 30 years, according to the American Academy of Arts and Sciences.

The reason Californians should vote YES on Proposition 28 is the November vote to ensure that the state’s budget is dedicated to funding arts and music education.

If approved, Proposition 28 would require the state to provide supplemental arts funding each year equal to 1% of the total constitutionally required state and local funding public schools received in the previous year. To do. What do you mean? The Office of State Legal Analysts estimates he will make just under $1 billion in her first year.

Funds can be spent on dance, theater, music, photography, art programs, or less traditional areas such as animation, digital music, scriptwriting, and beatmaking. It’s up to the local school officials.

Oh, I don’t care about tax increases. Funding comes from the General Fund of the state budget.

Who can oppose such measures? No one even bothered to offer a formal argument against the California Secretary of State. Suggested by former LA Unified School District Supt. (and former publisher of the Los Angeles Times) Austin Buettner, Proposition 28 is endorsed by a wide range of groups including the LAUSD Board of Education, California Teachers Association, State PTA, and LA County Business Federation.

The objection to Proposition 28 is that it is “Ballot Box Budgeting.”

This means voters make direct decisions about state budgets on ballots, bypass Congress through ballot measures, and tie legislators’ hands for the future.

The concern is that ballot box budgeting will prevent legislators from setting their own priorities. For example, what if, five years from now, less funding is needed for arts education (such as lower school enrollment) and more funding is needed to deal with a surge in homeless housing or devastating wildfires? In an increasingly tight climate, do legislators have the flexibility they need to respond?

I completely agree that ballot box budgeting is not an ideal practice, financially speaking. A smarter system would be for thoughtful legislators and state officials to balance needs and resources and set budget priorities accordingly.

But we do not live in an ideal world, to say the least. And arts and music classes, which are sorely underfunded and critically important to the education of her six million K-12 public school students in the state, are dictated by theoretical debates on ballot box budgeting. No crushing.

I doubt we are holding the future of California schoolchildren hostage to abstract principles of responsible budgeting practices.

Anyway, the budgeting process is not always pure, rational, and sacred. It’s a messy and sometimes ugly process of lobbying and political horse trading by interest groups.

The bottom line is that for the last few years, California believes it’s good enough to fund public schools at a level of about $17,000 per student. This has left many public schools struggling and reducing opportunities for students.

Prop. 28 will help turn this around while providing the key elements of the education California children need and deserve.