Will there be London Fashion Week after the Queen’s death? 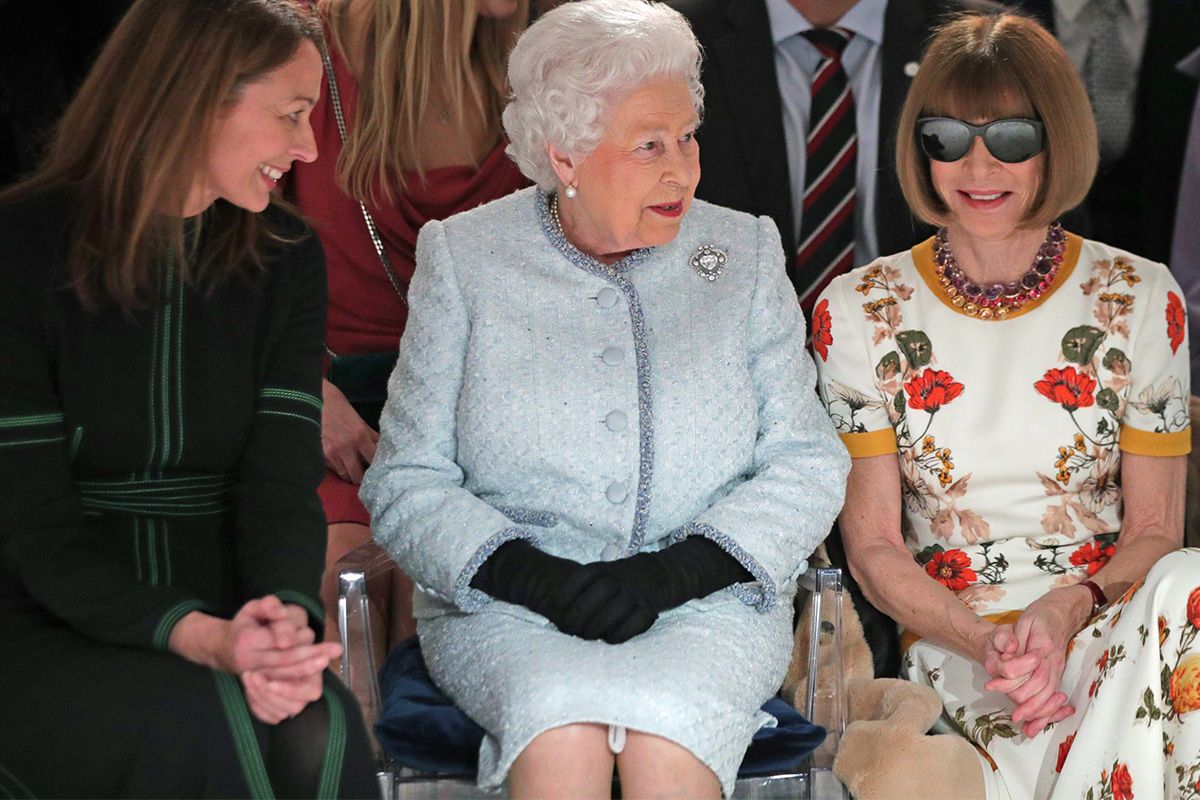 Fashion brands and retailers around the world are in mourning today after the death of Queen Elizabeth II on Thursday.

Selfridge’s and Liberty closed their London stores on Friday, while YSL and Burberry confirmed the cancellation of various SS23 events.

Following the news of the Queen’s passing last night, the British Fashion Council issued the following statement: , we are aware of the work that goes into this moment.

“So collection shows and presentations can continue, but we ask designers to consider the timing of the image release to respect the national mood and the period of public mourning.”

As of this writing, Burberry has not confirmed whether the show will be rescheduled, but the BFC has postponed non-essential events (parties, dinners, etc.) to show further respect. It is recommended that

Many London Fashion Week shows from 16th to 20th September could still go on, but the number of shows scheduled to start on the day of the Queen’s funeral has yet to be confirmed. ), said, “We need to reschedule.”

It’s been less than 24 hours since the Queen’s obituary was announced, so news about London Fashion Week is still developing. We will update this story as it progresses.